Sweden - A Country in Europe

• The world is huge. An ordinary aeroplane would need 50 hours to fly around the world.

• Europe isn't so big. It would take just a few hours to fly to any city in Europe (where there are non-stop flights).

• Russia is larger than all the other counties of Europe combined. More than 140 million people live there.

• The Vatican City State is the smallest. It takes 45 minutes to walk around it. Mr F knows because his son walked around it!

• Many people travel between countries in Europe, or move.

• Much is familiar, but other things are different than they are in Sweden.

• Sweden is one of the 27 countries which work together in the European Union.

• The most important countries are: 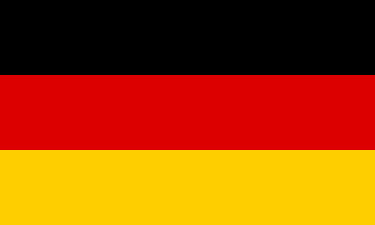 • Before there was an EU it was harder to study in other countries. It was also harder to travel there to work.

• Most EU countries use the Euro . Having the same money & the same rules has made it easier to buy & sell.

• The EU deals with things that effect many EU countries: finances, refugees, the environment, crime. Most of the city of Stockholm's official decisions (in the city council) are effected by the EU. The same is true for Swedish laws.

â–º Which is the largest country in Europe?

â–º How many countries are members of the EU?

â–º What is EU money called?