Ask one of your classmates

Ask one of your classmates, more difficult

Meet Mr Bean  (Mr Bean meets Joan, one of his pupils, and her friend in the street.)

"I’m listening to the other side."

"I need to say something now."

"Asking for an explanation"

"When you don't understand someone"

"When someone doesn't understand you"

Does the speaker (checklist): 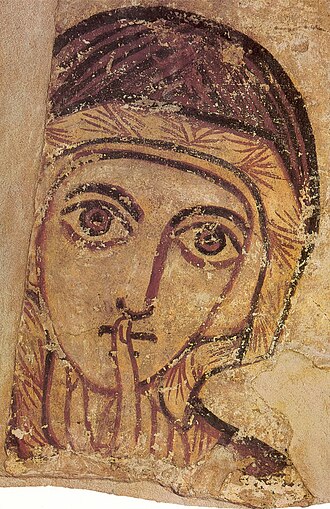 Do you agree or disagree?