25 Integration or segregation?
• Integration: people with different backgrounds live in the same neighbourhoods, go to the same schools, work at the same workplaces, hang out in the same places in their spare time.
• Segregation: different groups are kept apart. It can be voluntary or not, as in South Africa before Mandela 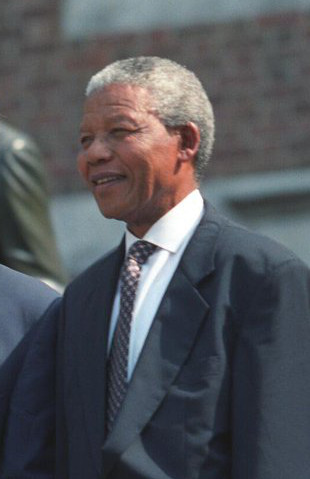 â–º What is the difference between integration & segregation?

â–º Not everyone in Sweden has the same rights. Explain!

â–º Why should everyone in the world be citizen of at least one country?

Exile landsflykt is often not voluntary — one flees from oppression.
(compare with the word "exit")

â–º What does the word exile mean? Explain in your own words.